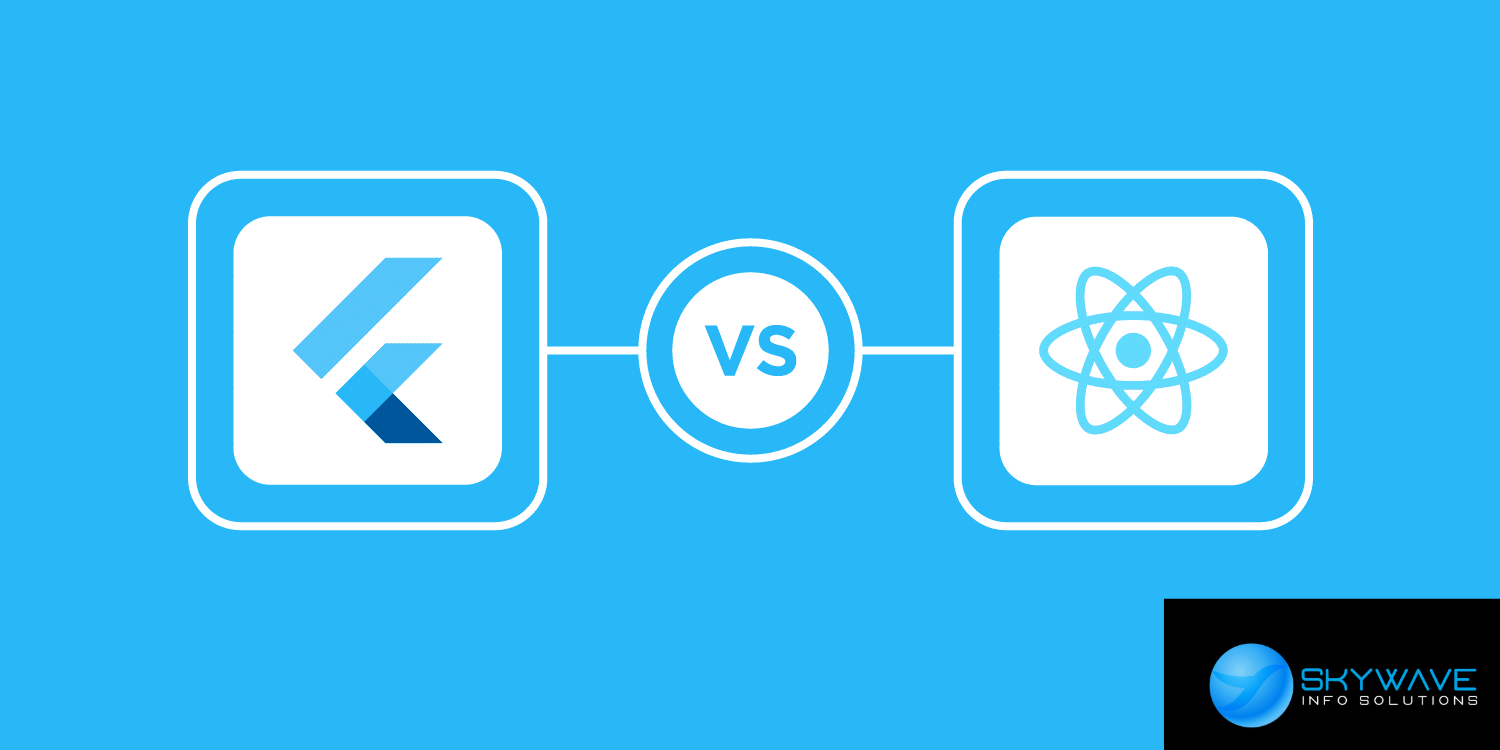 Flutter and Ionic sharing a similar mission and vision, our thoughts about how to do it could not be more different.

Basic features of both flutter and ionic are compared as below by chart:

The ionic framework can build mobile applications for a cross-platform like Android or iOS. Ionic development done by Drift Community. It is written with JavaScript and released in 2013. It gives a library of mobile and desktop-optimized CSS, HTML component for creating mostly intuitive and interactive apps. Ionic web performance is poor but mobile performance is excellent.

It has features like UI components and a rich library of front-end building blocks. That permits the user to develop and create a high- performance, beautiful design and progressive mobile applications with scripting languages like CSS, HTML and JavaScript.

Flutter is a mobile app Software development kit to help the designer and developer to build modern mobile apps for Android and iOS. Flutter development done by Google and the community. It is written with Dart, C, C++  released in 2017.  Flutter can compare with many cross-platform app development tools with growing in popularity. Flutter web performance is excellence but mobile performance is good.

It develops mobile applications using a single code Dart. It is integrated with inbuilt Swift and Objective C on iOS and Java Code on Android.

In the battle of Ionic vs. Flutter Ionic is the winner.

Selection of flutter or ionic depends upon the nature of the projects Both Flutter and ionic are great development solution, but consider below terms before selecting platform:

While delivering app over the web, App size is more important. As noted above, Ionic uses the standard browser primitives and runtime, so the app size is usually very small. Flutter need a large amount of code for primary apps because you’re shipping all of that runtime even the browser has primitives available for all of it. Thus, flutter gives rank highly in search engine result pages with Google’s standard for a progressive web app.

Just think, Performance almost not depends on which platform or framework you choose but always comes with how you write your code,

Flutter’s web implementation will likely never work for apps that require snappy performance and fast load times. Given that Ionic is built on the web-based standards, we think it’s better-best Ionic the advantage when it comes to the targeting web, mobile and the desktop.

Ionic is a JavaScript-based framework while Flutter is not. For being flutter developer you may know language called Dart.

If you know JS you can work on many platforms to build mobile and web app development. Dart features have their constraints. Who knows Dart can only work for flutter empowered applications.

Both Flutter and Ionic update the design of their UI elements automatically.  The selection of UI depends upon the material design, Platform the app is running on and Cupertino for iOS. Flutter and ionic both platforms allow you to access native APIs and platform services.

Flutter uses specific software development methodologies so it is selected by programmers who are ready to learn new master skills and know exactly what they want from SDK.

While Ionic is easy to learn, if anyone who knows basic development principles they also can start easily.

After reading article you can see all features of ionic and flutter so you can select any SDK as per your need. Ionic has easy features as compare to flutter. We can say in comparision of ionic and flutter we can select ionic. The reason behind its priority is open web technologies, while Flutter is limited to Dart. After all select Ionic and Flutter as per your business needs.

Ionic’s first principle is using the embracing open standards and web platform. Ionic can go with tools and languages of the web and framework designed to deliver high performance on desktop, mobile and particularly the web.

Flutter, on opposite side, has chosen to create a self-contained ecosystem that is struggling with the common toolsets, languages and standards for development.

Several factors such as time, budget and application size will play a role when you have to decide framework for your cross-platform app development.